Mourning sucks- but not because you’ve lost a loved one. It’s what comes after that is infinitely more difficult. That damned if you do, damned if you don’t situation you find yourself in.

Two weeks ago, a dear uncle of mine passed away after a year long battle with cancer. From his diagnosis to his death, our family went through a really rough period as we tried to cope with the initial shock, the subsequent therapy, and the final days.

The details are best not shared, but all I hope is that no one ever has to go through this.

As is customary when grieving, I traded my usual bright clothes and lined eyes, for black and white ensembles and a bare face. It made no sense to me that I should wear reds and yellows when a person so instrumental in my upbringing had just left us. I was also crying too much to be able to keep makeup on.

It was a decision I made out of love and respect for my uncle. So when many people came to the funeral as though they were attending a black-and-white gala, complete with caked on face and coiffed hair, I didn’t think too much about it.

People grieve in their own ways, don’t they? 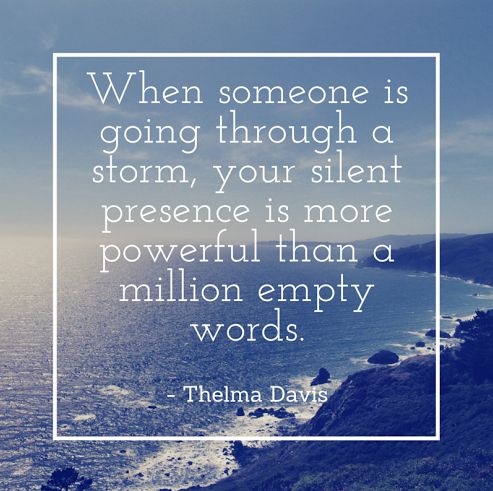 Their support at this horrible time is what matters the most.

But I quickly learned that after the initial round of hugs and tears, a funeral quickly transforms into a chance for family and friends who haven’t seen each other in a while to catch up, to huddle in corners and gossip about another member they never really liked, to dissect every attendee’s choice of outfit from head to toe. Some even stay the entire length of the funeral, only to return the next two days, in different clothes no less, to do the same thing all over again.

There is no mercy, not even for the bereaved.

I don’t even want to get started on what happens if there’s a banquet. The thought is that the family will share a meal and then distribute the leftovers to those in need, as an act of goodwill on behalf of the deceased.

In reality, the scene was more comparable to what happens at wedding buffets: people lining up like they had never eaten before, going in for thirds and fourths- some even had Tupperware handy.

But again, people grieve in their own ways, don’t they?

Then came the hardest part for me: the questioning I was subjected to at work just because I didn’t look my usual self.

I don’t want to sound ungrateful. I know that I did not look okay- pale with dark circles under my eyes- and I did appreciate that people were kind enough to console me when I needed it the most.

But I did not appreciate the interrogation that some saw necessary.

No, you don’t need to know how old he was, his martial status, how many children he had, how long his illness lasted. If I wanted to divulge that information, I would have done so willingly. But that is all irrelevant to my grieving process.

And no, this is not the right time for you to ask me your usual question concerning my pregnancy status. You might think you are creative for inferring that my bare face indicates morning sickness- but trust me, your reasoning is very far off and, in fact, insulting.

I only wish it ends there, though.

Our wedding anniversary was one week after my uncle’s passing- and Ahmad and I had started planning for a short celebratory trip to Prague months prior. I had even gotten my uncle’s blessing to go and have fun no matter what. And so I did.

I went back to wearing my usual colorful clothes, I got my hair straightened out (a style usually reserved for occasions), and I even put makeup on. It was our first wedding anniversary and I had every right to have a great time. It was also his last wish and I chose to honor it.

Upon our return to Beirut, the backlash followed. Of course, no one issued any comments directly to my face- because to do so would be  rude. They did, however, make sure I would hear them from where it hurt me the most: my mother- making it seem like I was inconsiderate, unloving, and just downright disrespectful.

But let’s not mention that those were the very same people gossiping while we cried our eyes out as we remembered how much this person meant to us.

But again, people grieve in their own ways, don’t they?

View all posts by Tala